Spartronics appoints Michael R. Schlehr as Chief Financial Officer, effective January 3, 2023. Michael will be responsible for all the company’s finance and accounting functions and as a senior executive team member, he will report to Chief Executive Officer, Jeffrey T. Schlarbaum.

“As a key member of the executive leadership team, I am excited for Michael to join Spartronics. His focus on profitability, long-term growth, and experience in building a performance-driven culture will drive value for our customers and shareholders”, says Jeffrey T. Schlarbaum, Chief Executive Officer.

Michael is a seasoned financial leader with over 20 years of experience in diverse industries including electronics manufacturing. Prior to Spartronics, Michael owned and operated his own financial consulting firm for the industrial and manufacturing industries specifically for private equity customers.

Previously, Michael served as Chief Financial Officer for Coast to Coast Circuits Inc. from 2016 to their Private Equity exit in 2020. Coast to Coast was a printed circuit board manufacturer which specialized in advanced technology electronics for military and medical applications. In this role, he led the company’s financial and administrative functions for the corporation and led as General Manager for the east coast operation.

From 2011 to 2016, Michael led as Chief Financial Officer and Vice President of Finance for H.P. Neun Company, Inc. a custom packaging and corrugated manufacturing company. At H.P. Neun, Michael focused on profitability improvements and successfully led the sale of the business in 2016.

From 2008 to 2011, Michael served as Chief Financial Officer and Vice President of Finance for IEC Electronics Corp where his accomplishments significantly made an impact to the company’s long-term direction and growth. 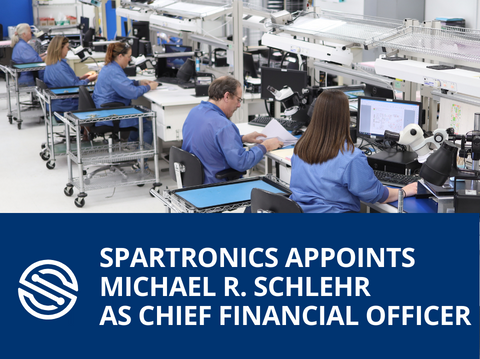 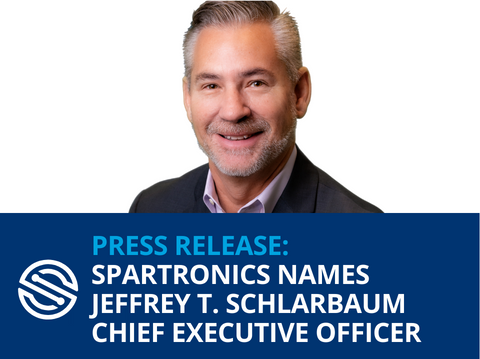